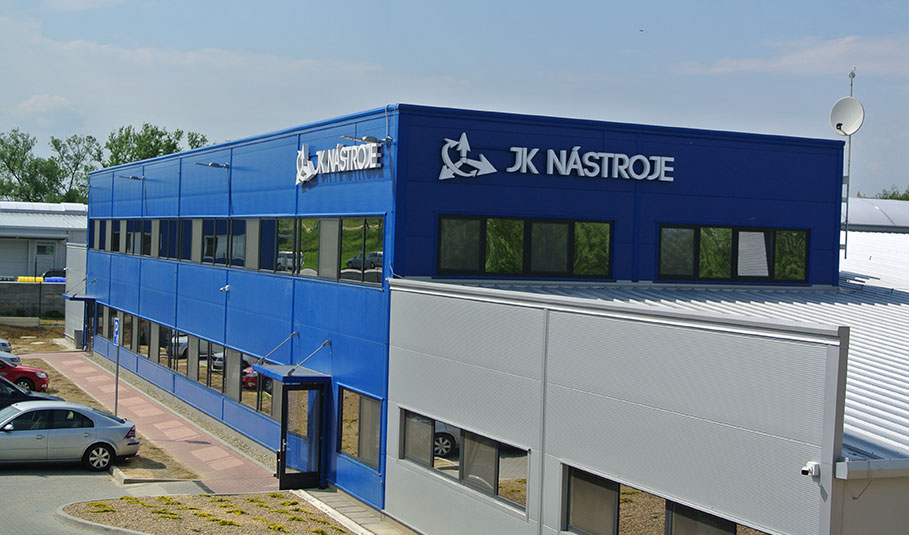 The main specialty is serial production of precision parts for various industries, production of milling tools and sharpening tools for metalworking and woodworking machinery.

JK NÁSTROJE s.r.o. has a long tradition in manufacturing and sharpening tools. Its production assortment focuses primarily on subcontractors for engineering, automotive, energy and aerospace industries. We offer you customers comprehensive services, customized solutions, flexibility and the highest quality products as well as appropriate service.

Gradually we moved from sharpening tools and production on conventional machines, to machining precision parts for three-, four- and five-axis CNC machining centers and manufacturing tools on CNC grinding machines.

The company JK Nástroje has been on the market since 1996. The company was originally formed as an association of two individuals in 1996 in rented premises complex ZOD. The main activity was sharpening tools, machinery park consisted of classical tool-grinding and sharpening machines.

After a year of operation, the company split into two separate entities. Gradually, the production was extended to the machining of parts and machine park was expanded by first cutting CNC machine and CNC grinder Walter.

In the spring of 2015, was completed a new, modern production facility in Podolí near Uherské Hradiště and in May the same year the company moved there. This step significantly increased our production capacity, especially in serial production and storage. The new hall meets the highest requirements associated with the production of parts and production and sharpening tools.
There is installed robotic line, serving six CNC machining centers, supplied by Kovosvit MAS. Because the objective of the investment is to optimize production as much as possible, a flexible manufacturing line has many conveniences such as central inlet and material outlet and controlled robot tool common to all the six machines, chip identification of tools, management reporting, and many other. 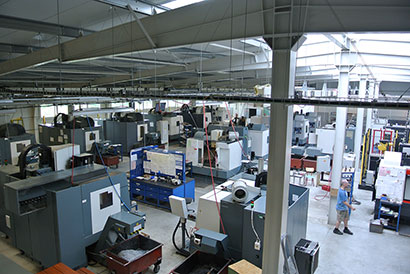 The company JK Nástroje s.r.o. in recent years has considerably strengthened its position in the engineering market. Since 2011, the company started to invest heavily in manufacturing, innovative technologies and reconstruction of manufacturing space, including administrative.
Since 2010, the company focuses on improving control activities. Currently the company already holds all necessary certification such as ISO 9001, ISO 14001, ISO / TS 16949, OHSAS 18001 and AS 9100. Commissioning introduced modern measuring and control devices such as. GLOBAL Classic coordinate measuring machine, optical and laser systems, and more.

During 2016 a new planning and information system is introduced, it is designed to optimize and maximize the mechanical capacity of the company.

JK NÁSTROJE s.r.o. currently employs more than 100 employees. Since 2011, the Company nearly doubled the number of its employees nearly doubled.
We value our employees and therefore we regularly organize corporate events for them and their family members, such as sport, cultural and social. And we want to continue in this trend. 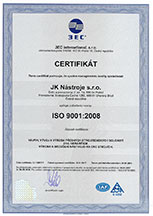 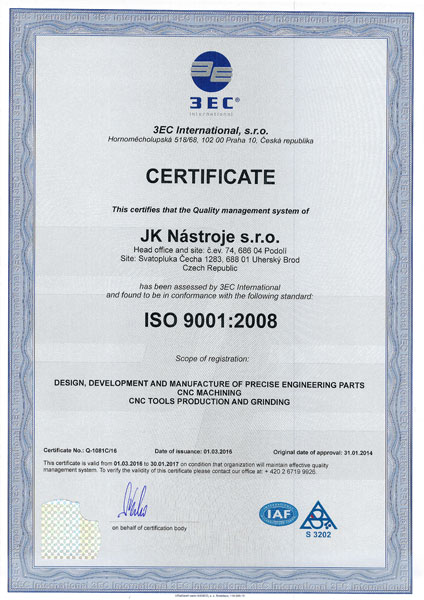 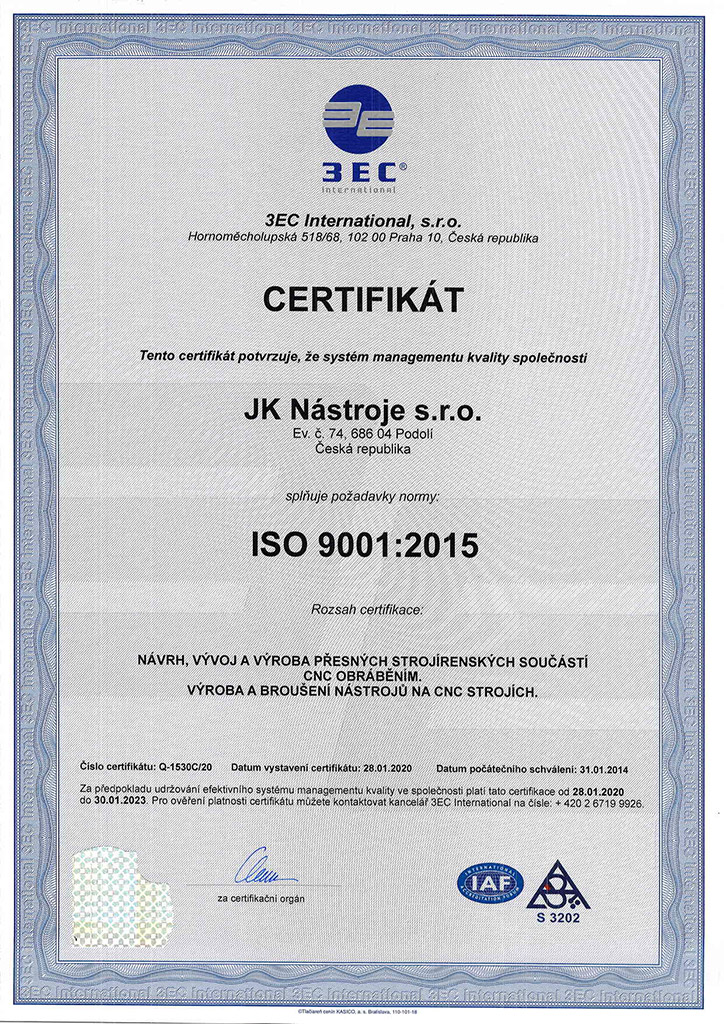